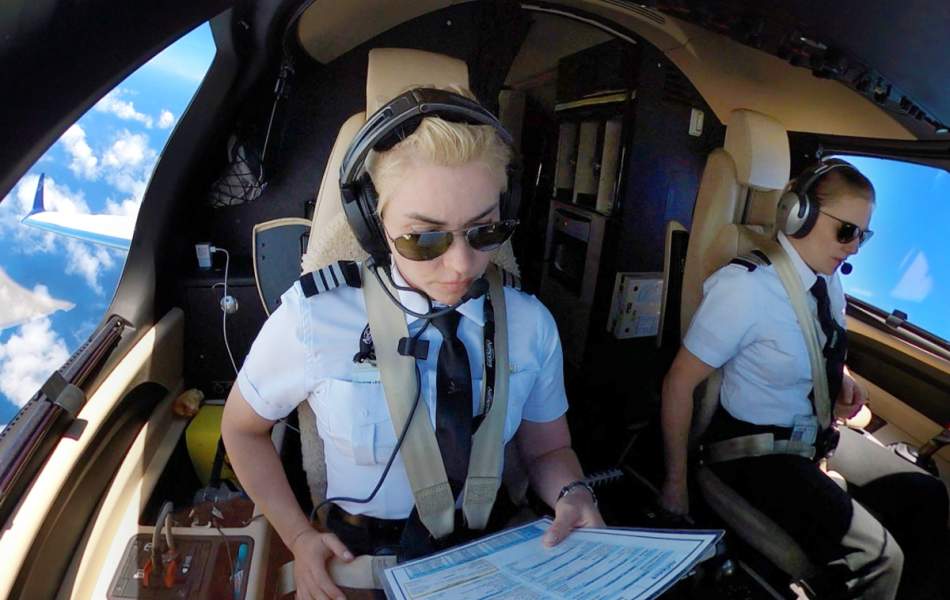 AirSprint Inc., the Canadian authority in Fractional Jet Ownership, was recognized for overall business performance and sustained growth with the prestigious Canada's Best Managed Companies designation. The 2022 Best Managed program award winners are among the best-in-class of Canadian-owned and managed companies with revenues over $50 million, demonstrating leadership in strategy, capabilities and innovation, culture and commitment, and financials to achieve sustainable growth. Now in its 29th year, Canada's Best Managed Companies remains one of the country's leading business awards programs recognizing Canadian‑owned and managed companies for innovative, world‑class business practices. Every year, hundreds of entrepreneurial companies compete for this designation in a rigorous and independent process that evaluates the calibre of their management abilities and practices.

At the beginning of 2021, when COVID cases were still increasing, both domestic and international travel was being avoided. There was uncertainty about if and when the aviation industry would ever return to normal. Despite this uncertainty, AirSprint strategically decided to increase their fleet by three Cessna Citations CJ3+ and introduced the Embraer Praetor 500 aircraft to their jet collection. When the time was right, its executive team knew the desire to travel would return, and the choice of flying private would increase exponentially.

According to James Elian, President & CEO of AirSprint, the company's fleet of Cessna Citation and Embraer Praetor and Legacy jets has grown by 50 per cent since the pandemic began in 2020.

"The onset of the COVID pandemic has seen a lot of people who could always afford to fly privately, but couldn't justify it, to move towards private aviation," he confirmed. "Airlines were hit hard due to government restrictions, and because of that, we've seen a real impact on airline frequency and route structure. It made a lot of travel more inconvenient. The private aviation market has expanded by around 30 per cent overall in Canada."

"At AirSprint, our Ownership, fleet and team have grown tremendously over the last year," said Jared Williams, AirSprint's Vice President of Operations & COO. "We understood the market and anticipated the massive shift to private travel. Yet even with this foresight, our success today is primarily due to the steadfast commitment of our employees; they have carried the ball, and we are extremely proud to be recognized as one of Canada's Best Managed Companies."

The Best Managed program is sponsored by Deloitte Private, CIBC, The Globe and Mail, Salesforce, and TMX Group.

Canada’s Best Managed Companies continues to be the mark of excellence for Canadian-owned and managed companies with revenues over $50 million. Every year since the launch of the program in 1993, hundreds of entrepreneurial companies have competed for this designation in a rigorous and independent process that evaluates their management skills and practices. The awards are granted on four levels: 1) Canada’s Best Managed Companies new winner (one of the new winners selected each year); 2) Canada’s Best Managed Companies winner (award recipients that have re-applied and successfully retained their Best Managed designation for two additional years, subject to annual operational and financial review); 3) Gold Standard winner (after three consecutive years of maintaining their Best Managed status, these winners have demonstrated their commitment to the program and successfully retained their award for 4-6 consecutive years); 4) Platinum Club member (winners that have maintained their Best Managed status for seven years or more). Program sponsors are Deloitte Private, CIBC, The Globe and Mail, Salesforce and TMX Group. For more information, visit bestmanagedcompanies.ca