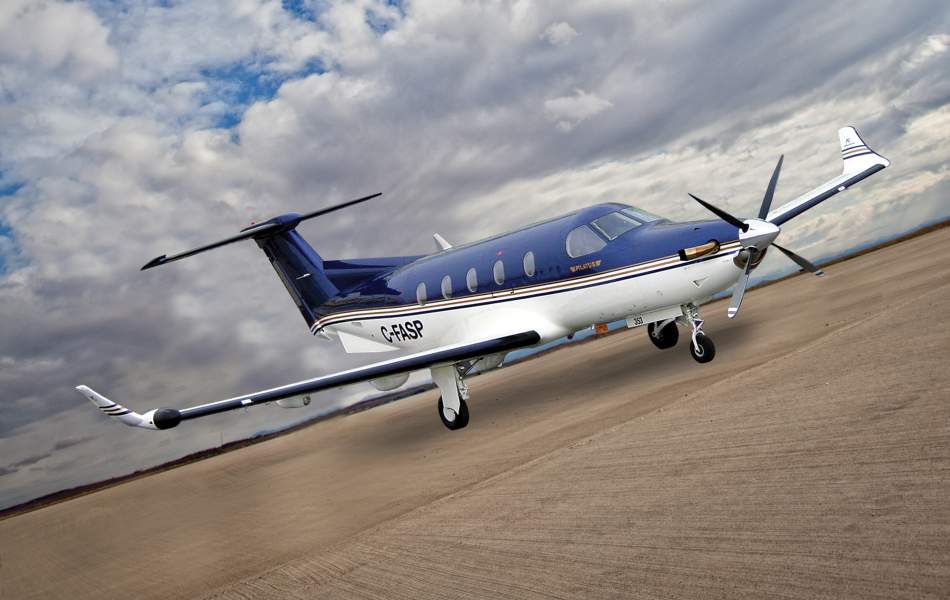 AirSprint founder Judson Macor met Phil Dewsnap when they were law students at the University of Alberta in the late 1990s, both seasoned pilots and united in their desire to launch an aviation company of their own.

Dewsnap was a year behind Macor in school, and when he graduated he called his friend to see if he was still interested. He was, and they worked together to carve out a new niche in the Canadian market, launching AirSprint as the country’s first fractional ownership company in 2000.

At the time, conventional wisdom held that fractional ownership couldn’t work in Canada to the extent it had in the United States. Canada had a different regulatory environment than its southern neighbor, and the country’s sparse population, with only a handful of major centres spread out over a vast landscape, simply didn’t lend itself well to the fractional model.

Canadians tended to fly north-south or stay close to home during the punishing winters, rather than city-hop or taking ambitious trips from east to west. It simply couldn’t work, the naysayers said. But AirSprint proved them wrong.

What began as a two-person start-up with a single Pilatus PC-12 aircraft is now one of the most successful fractional ownership companies in North America, discretely carrying high-profile and high-net-worth clients in a fleet of 12 Embraer Legacy 450 and Cessna Citation CJ2+ and CJ3+ business jets.

“At the beginning it was a hard sell,” said James Elian, the company’s president and chief operating officer. “It took a couple of months to get going with our first few clients. But once they experienced our service and understood our unique offering, word spread quickly, and a rapid expansion followed. Word of mouth was powerful and important in the early days.”

In the mid-2000s, AirSprint was listed among Canada’s fastest-growing companies, and the fleet added as many as five aircraft per year at its peak.

Aviation data provider ARGUS International listed AirSprint as the No. 6 fractional ownership company on the continent for 2017, thanks in part to a 23.5 per cent jump in its total flight hours over the previous year. In a sector some believed no Canadian company could survive, AirSprint has been a runaway success. A pair of ambitious entrepreneurs who bonded over their love of aviation found the industry foothold they were looking for. All it took was a bit of contrarian thinking, rare business savvy, and the ability to see opportunity where others saw folly… ✈