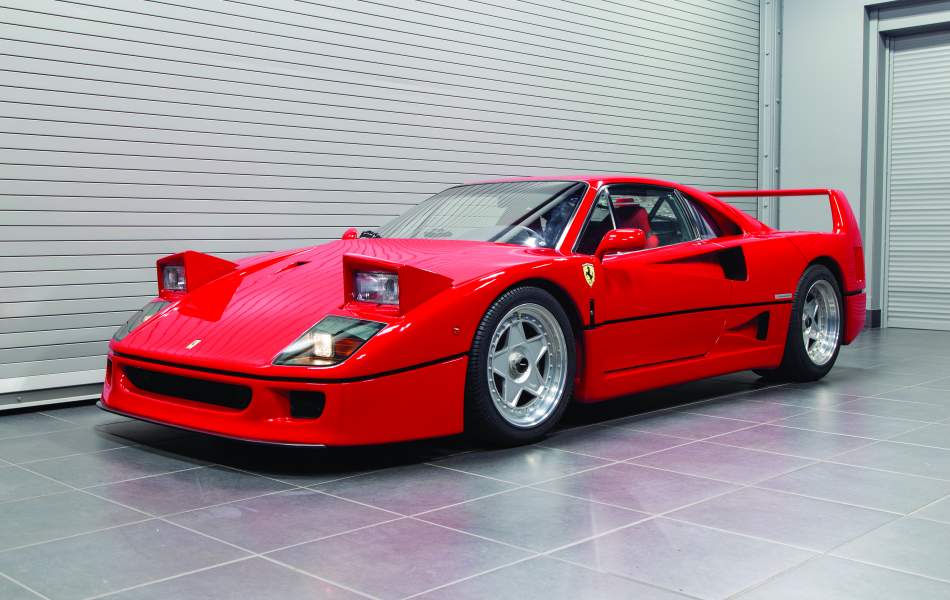 The market for collectible cars is red hot. Does that mean they’re good investments?

If you ask Craig Jackson what his greatest asset is, there is little doubt he would point you to his classic car collection. With more than 80 rare and exotic vehicles in his multimillion-dollar, 7,000-square-foot garage built into a mountain, the Scottsdale, Ariz.-based chairman and CEO of Barrett-Jackson—a leading collector car auction house—has no qualms about expressing his love of collecting, as well as the financial benefit his hobby provides. “I have a good chunk of my personal wealth in my cars,” he says nonchalantly. “They’ve proven to be very good investments over the decades.” 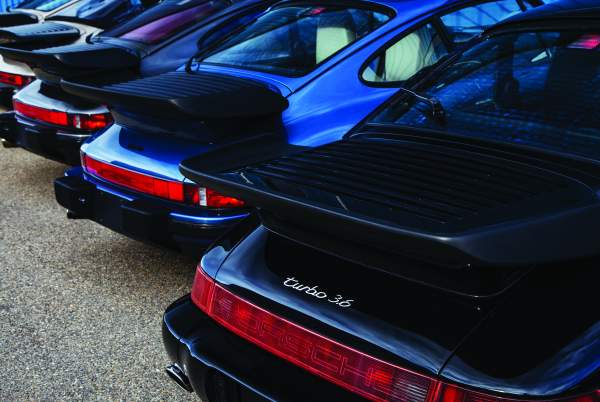 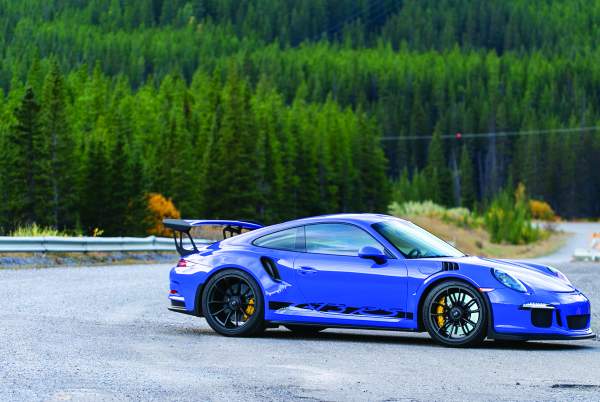 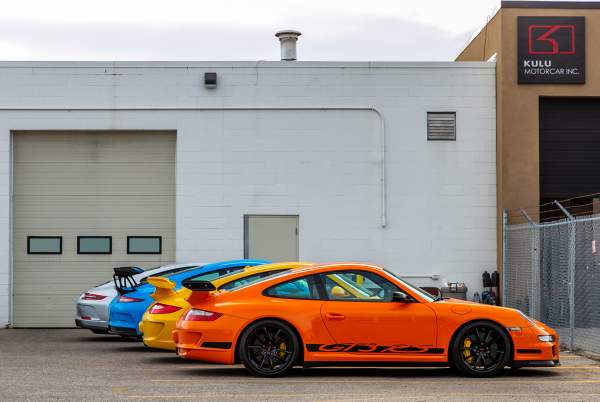 Line up of Porsche GT cars, all iterations and four generations of Porsche 911 GT3/GT3RS. 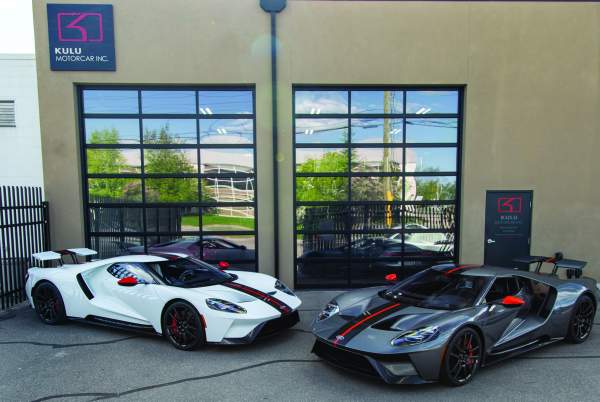 By definition, passion investments are governed by emotion—a personal tie to an asset that justifies its expense. But over the past decade, as the prices for rare and classic cars have surged and auctions hit new sales records, there has been increasing interest in commoditizing collectible vehicles, and even using them to diversify investment portfolios. “The thing about cars is that if you buy them right, you can play with them, enjoy them, and they go up in value.”

Simplistic though that assertion may seem, Jackson’s rationale has some hard evidence behind it. According to the Knight Frank Luxury Investing Index, which tracks the performance of collectible asset classes, values for classic cars were 180 percent over the past decade as of June 2021. There have been times when the car segment has outperformed the S&P 500, and numerous unique models such as the Ferrari F40 or the 1996 Porsche 911 Turbo have swelled in value. In fact, the sector has seen such growth that Hagerty, a niche firm that insures collectible vehicles and analyzes market trends, is now going public through a special acquisition company in a deal valued at $3 billion. By some estimates, the global collector car market will balloon to $35 billion in 2023. “It’s a worldwide phenomenon,” Jackson adds.

Despite these indicators, there are many reasons to be cautious of taking a speculative approach toward collectible cars, not the least of which is the inherent volatility of the market. After all, what’s in vogue today can easily fall out of favour tomorrow. “Like any other asset class, it has a window,” says Kulu Punia, owner of Kulu Motorcar, a Calgary–based dealer of pre-owned exotic cars. Nostalgia, age, and exposure in TV and films, he says, drive much of the value and interest in certain car models at any given time. “Many guys think of what was their dream car in their youth. Fast-forward to being 40 or 50 years old and having the money to own one—sometimes it’s just a segment that has an appreciation for something and the ability to purchase it.” 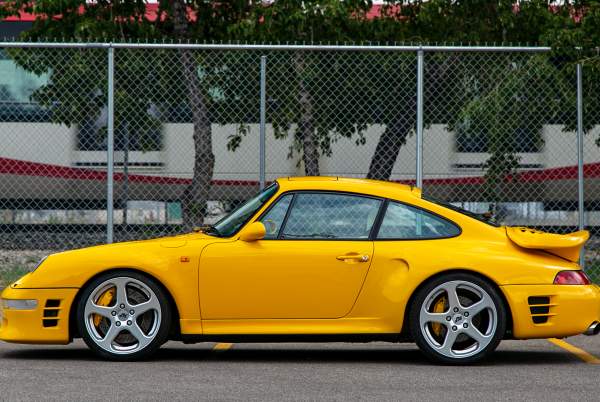 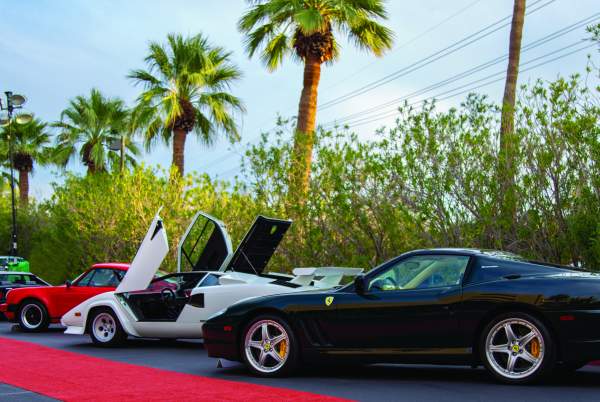 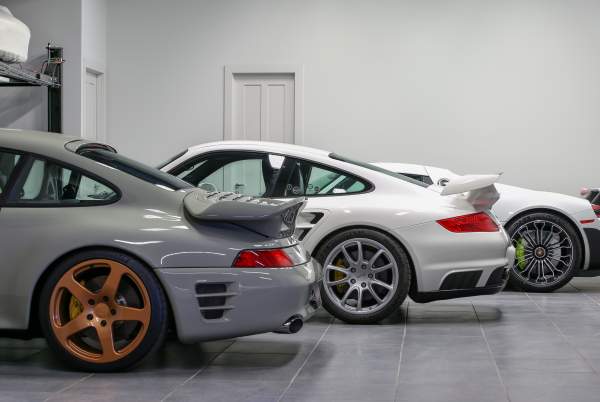 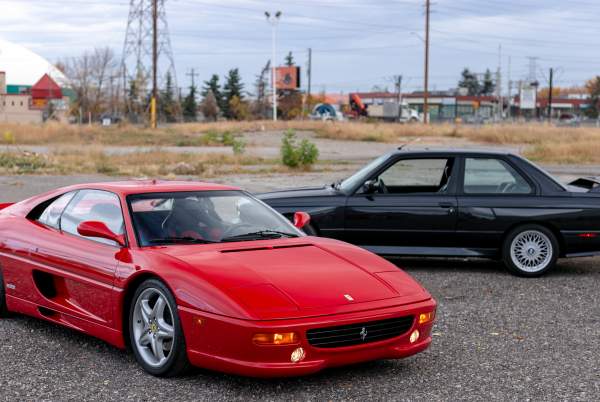 Yet sure-fire bets can easily turn to disappointment. Take, for example, the 1986 Ferrari Testarossa—an enduring 1980s icon thanks to its prominence on the hit TV series Miami Vice. One of the two models actually used on that show resurfaced for auction in 2014 after having been privately stored for 24 years, just as general interest in Testarossas was on the rise. In pristine condition, this vehicle had only 16,500 miles on the odometer, was certified by Ferrari of North America as Ferrari Classiche—a designation that deems it historically significant—and possessed all the paperwork necessary to back up its storied provenance, including the original title from Universal Studios and factory blueprints. News of the car’s sale drew widespread media coverage and numerous bids, some reportedly more than $1 million. And yet, after two years and four auction attempts, it remained unsold. Auction house Barrett-Jackson finally placed the car in its Scottsdale show in January 2017, expecting it to fetch an ambitious $1.5 million. It sold for $151,800.

While we may never know how the seller fared in the sale, the auction’s result seems paltry when compared against that model’s original retail price of $135,000. The problem there, offers Punia, could be the relatively high production of Testarossas—more than 7,000 were built between 1985 and 1991—as well as just bad timing. “There’s always volatility,” he says. Nevertheless, today museum-quality Testarossas, according to Hagerty, have risen in value to $215,000—and that’s without the television pedigree.

This is all to say that, while no one can truly predict which direction the market will take, there are always opportunities. It’s quite possible that the new owner of the Miami Vice car could sell their asset for twice the purchase price, maybe more, if they time their sale correctly. But at the end of the day, they likely bought it because it spoke to them. Being a fully invested collector—consumed by the thrill of each purchase and truly enjoying car ownership—may just be the best path to successful investments. “Buying a car is an irrational, emotional thing. It’s an experience,” Punia says—a sentiment that Craig Jackson shares. “It has to turn your crank and you must have a personal interest in it.” ✈ 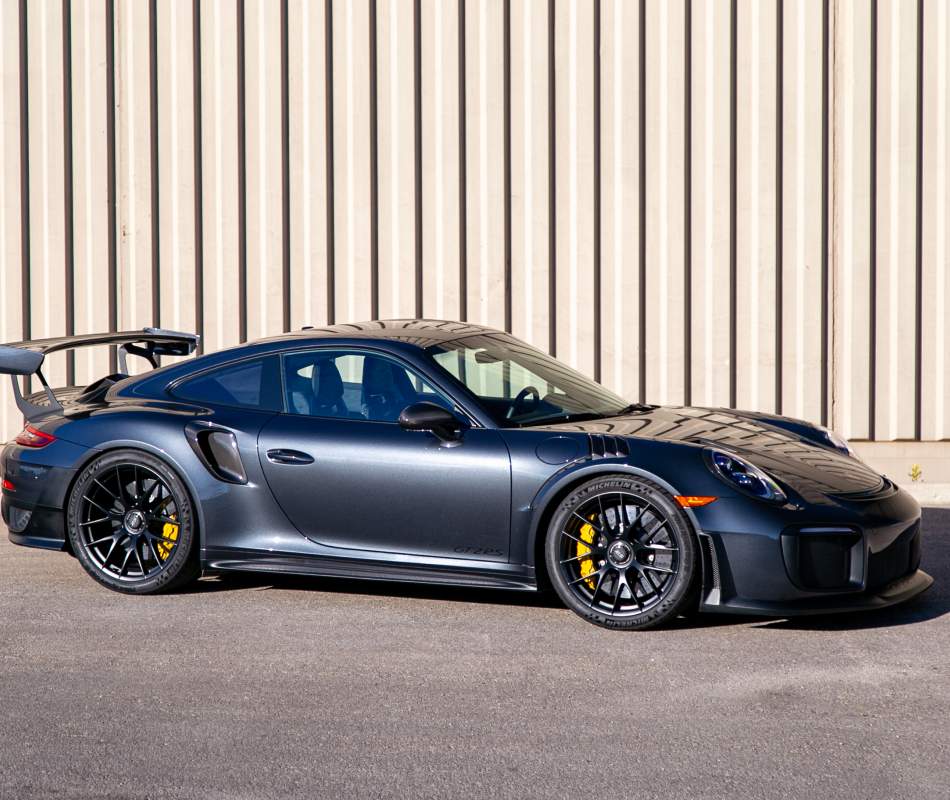 How to Start Collecting

1
Get the best car you can.
"Buy a car that’s at the top end of what you want - one that is super nice, in good condition, and has good provenance to it.”
2
Meet other collectors.
"Sharing the same passion is a natural connector, and it broadens your horizons on what other collectors like to do with their cars.”
3
Enjoy the car.
“Always buy what you’re passionate about.”

You have your dream car... now, let's get you that jet.