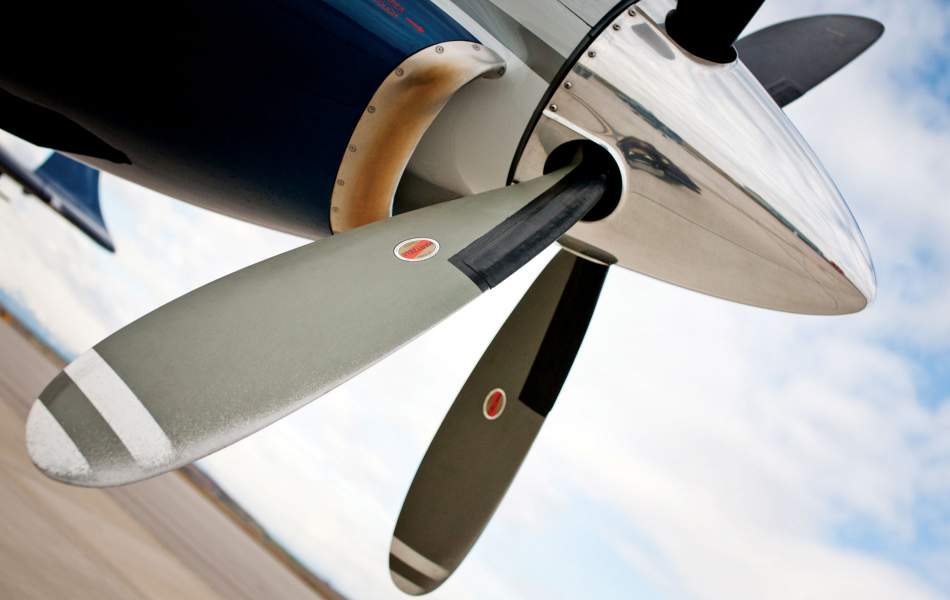 AirSprint | A Culture Of Excellence

AirSprint was officially born in the spare bedroom of Founder Judson Macor’s home, in partnership with his friend Phil Dewsnap. Judson and Phil met at the University of Alberta, both completing combined Master of Business Administration and Law degrees. Both had amassed thousands of hours behind the controls of aircraft as commercial pilots and both had most recently flown forest fire suppression in the summers in order to put themselves through school.

While they may have had visions of creating one of North America’s best private jet companies, they couldn’t have imagined what the next twenty years would hold. “Both of us were very passionate about aviation in general,” said Macor, “and the motivation was to create a company to serve Canada’s leading businesses and high-net-worth families with an alternative to commercial aviation solutions.”

While investigating different segments of the aviation industry, the pair came across an article on fractional ownership, suggesting that this type of business wouldn’t be viable in Canada. With some investigation, Macor felt that he and Dewsnap had the background, education and tools to be successful and the pair set out to create Canada’s first fractional ownership business. “Phil Dewsnap was instrumental on the regulatory side of the business, setting up all of the regulatory compliance and licenses required to operate such a business and I focused on the marketing, sales and financial pro forma requirements of the business,” said Macor.

Some might think the accomplishment of creating the first Canadian fractional ownership airline might be the thing that Macor is most proud of. When it comes to AirSprint however, he says it’s the culture that exists within AirSprint that is the greatest success. “We were hiring young professionals including pilots, dispatchers (and) maintenance engineers, and the resulting culture within the organization was one of excitement, innovation, doing something new, and being part of something new in the Canadian landscape,” said Macor. “The early clients could see it, they felt it, it was palpable and because of that our growth came predominantly through word of mouth.”

And grow they did. The culture within AirSprint allowed the company to grow from the single Pilatus PC-12 in the early days, into the fleet of aircraft they have today including Citation Jets and the Embraer Legacy 450s. It also helped them become one of the fastest growing companies in North America and one of the Top 10 best fractional ownership companies in North America.

“(In the beginning) the staff wanted to be part of something that was new and innovative. That culture has existed over the last twenty years and it has been passed on by the staff as we have grown,” said Macor. “They drove AirSprint to be a better employer, a better service operator, a better maintenance organization,
a better dispatch and in over twenty years we’ve come a long way.”

As the company looks forward to the next twenty years, Macor says AirSprint will focus on continuing to be a leading-edge service provider in all facets. “It’s about looking inward at how we’re doing things, how to improve our processes, how to improve the lives of the staff that are driving the culture and the betterment of our clients, and how to improve our service to our clients,” said Macor. “Keeping an eye on technology, particularly emerging technology in aircraft, will ensure that we are relevant moving into our next twenty years.”

No matter what the next twenty years holds in store for AirSprint, it’s clear that its people and its culture are what will drive it forward, and Macor says they deserve all the credit.

“Who we are today is in great part a piece of where we came from and I am indebted to all those young people that drove a start-up company into Canada’s leading private fractional ownership company. I would give 100 percent of the credit to all of those individuals that have come before and all of those individuals that currently protect and continue to enhance our safety and service culture.” ✈